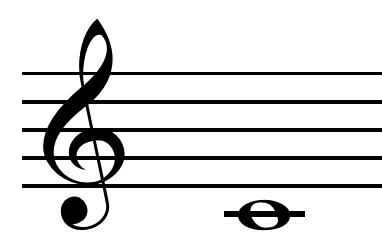 Last week, we had a Forum Q&A discussion about health insurance for self-employed individuals (such as piano teachers).  It has been great to hear all of your feedback about this important issue, and I have found it helpful with my research!

I have a new question for you today.  Your responses will be helpful when I post a new freebie printable later this week!  😉

Please share any game ideas you have that involve note-naming flashcards.  The games can be for either solo lesson or group class settings.

I can’t wait to hear about your game ideas!

Q from a reader: Can you see doing your “Music o

Dancing to Telemann today and cuddling with blanke

The pre-conference for the 2021 NCKP Virtual Confe

For some reason, Mommy’s chair is sometimes more

I saw this old bookcase listed for free on Faceboo

Here’s a friendly poster I whipped up for my stu

🌈 This just happened, right in our backyard! I