My student recital this year was canceled, as I’m sure is the case for many of you due to the current COVID-19 pandemic. In place of our in-person event, my students and I moved forward with “Plan B” — organizing a “virtual recital”. I went about this process similar to the way my friend Jonathan Roberts did, as discussed in this recent Teacher Feature post.

I pretty pleased with how it turned out, and I’d actually like to use this recital format again sometime in the future! In this long-form blog post, I’ll share specific steps for how I went about organizing and publishing my studio’s virtual recital, and what I learned along the way.

END_OF_DOCUMENT_TOKEN_TO_BE_REPLACED 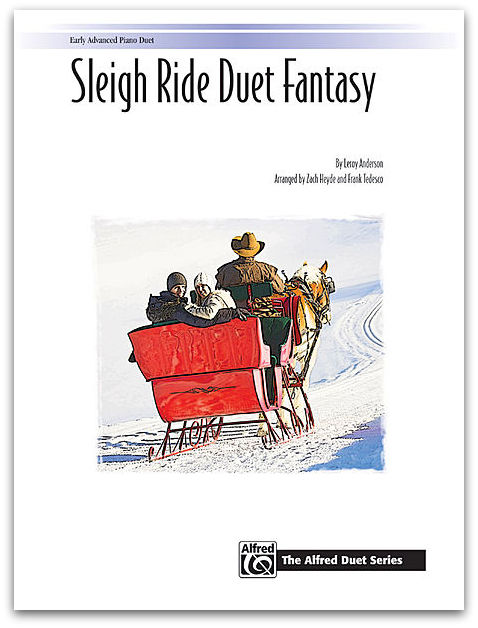 At my monthly group classes (we call them “Piano Parties”), I like to begin the class by showing an inspiring or humorous video on YouTube.  In the past, I’ve shown:

Last Saturday, I showed my students a video by Zach Heyde.  Zach Heyde is a college student with a passion for composing/arranging.  In this video, Zach and his friend, Frank Tedesco, play Zach’s duet, “Sleigh Ride Duet Fantasy.”   END_OF_DOCUMENT_TOKEN_TO_BE_REPLACED

I promised over a month ago that I would post a video so you could hear my new piano!  I wanted to wait until after I got it tuned, of course, and recently I finally got around to recording something.

In this YouTube video, I’m playing a short piece I composed during undergrad called “Contemplation.”

This is a piece I composed in 2007 during my senior year at Hope College. It was written for an assignment for a Form & Analysis theory course for which we were supposed to compose a piece using the Schenkarian techniques we were studying in class. The structure of this piece is based on a descending line using scale degrees 3-2-1. This descending line is also used on a more micro level as a motive throughout the piece.

In the next video, I am playing a piece that my six-year-old student back in Central Michigan composed before I moved away.  He composed a melody called “Goodbye,” and wanted me to compose the left hand part for it.  I was so touched by his request!   END_OF_DOCUMENT_TOKEN_TO_BE_REPLACED

Today’s rendition of the Goodbye Song. 🙂 Some d

We got to see baby girl today! Gotta love those li

New on the blog: I just shared highlights from the