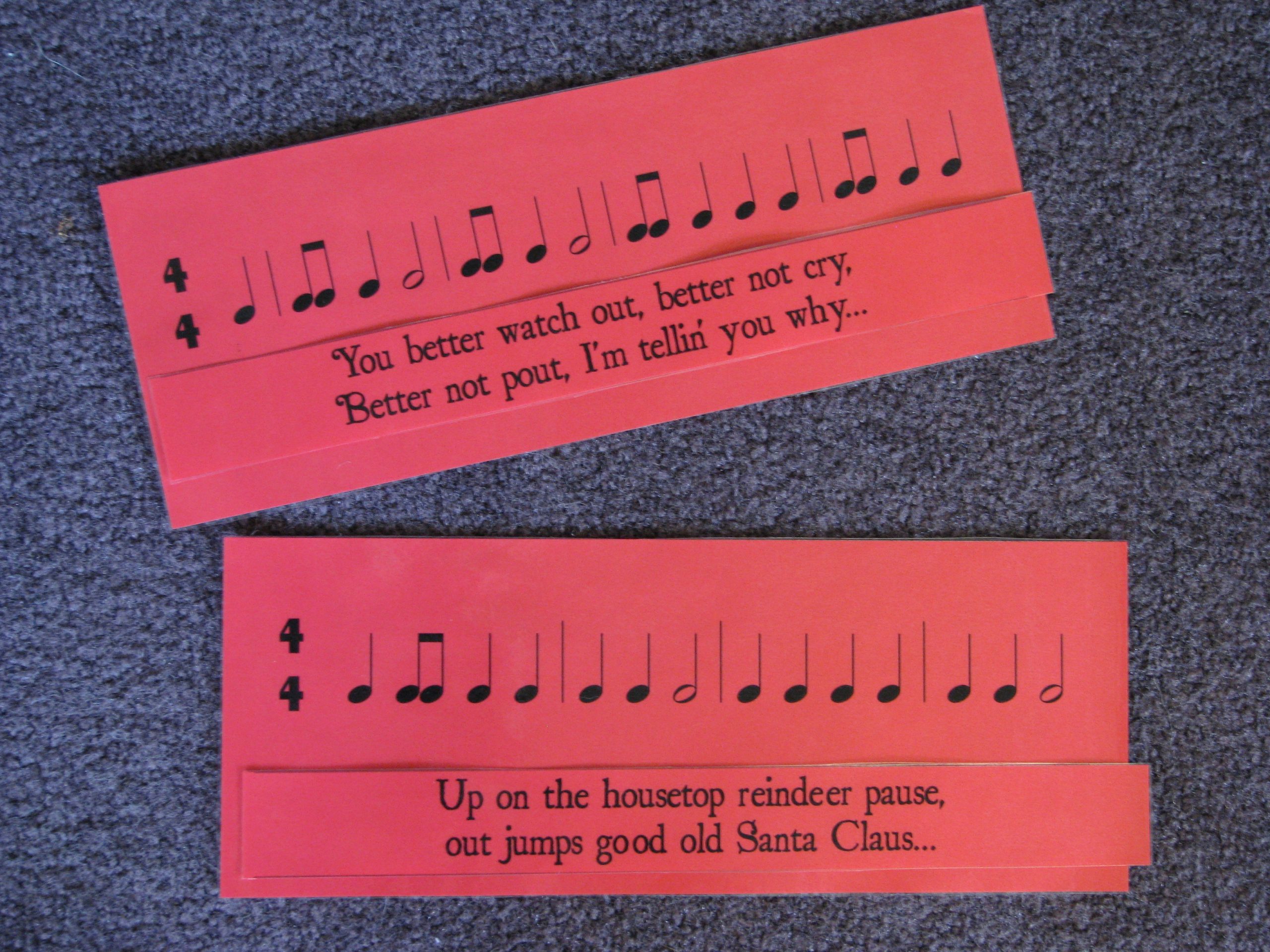 Well, my students’ Christmas party/recital was a success!   What a great way to finish off the year.

The recital took place in my home.  Whenever my college music history textbooks mentioned Schubertiads, I used to dream about the idea of having informal music performance parties in my home.  Since my studio is still small, I thought having our Christmas recital in my home would be so fun!  About 25 people attended, which is probably close the max that I can fit.  Next year I’ll have to find another location, or hold the party with just the students.  But it was nice and cozy this year!

We kicked off the party with the recital portion, and then we played three music games:

I’m putting together a slideshow of some photo highlights from the recital, which I hope to share with you later this week!  Stay tuned.

Had to share…here’s baby Brenna wearing the an

Do you enjoy giving gifts to your piano students?

First date night since the arrival of baby #2! Enj

Fun things ahead for my piano students! 🎄 Also,

A few days late, but here’s our trick-or-treat p

Got to see my cousin @saxdaddyc in his element yes