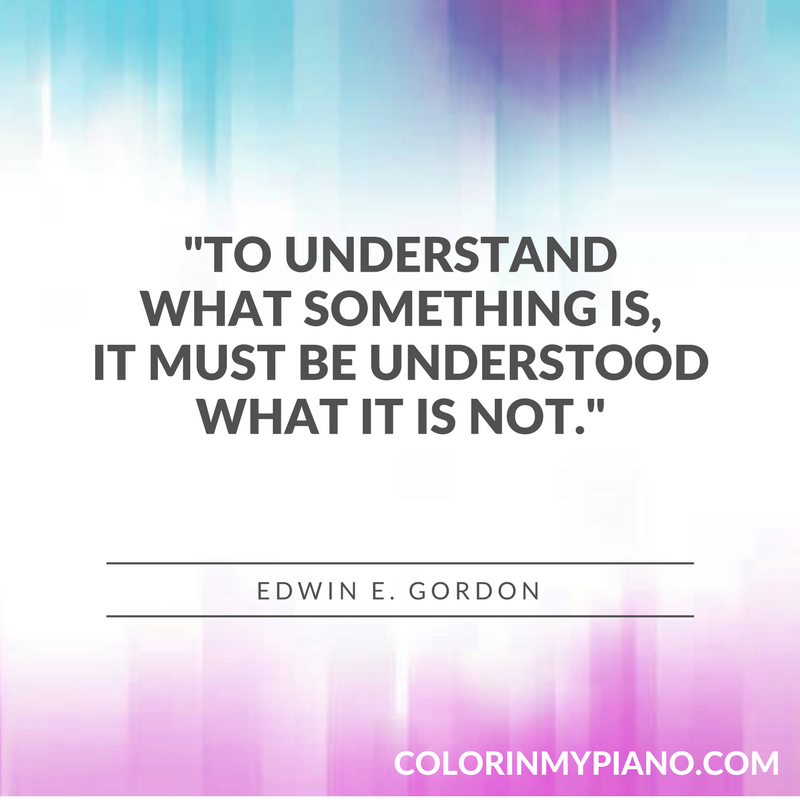 “To understand what something is, it must be understood what it is not.”

Back in the summer of 2015, as a huge fan of Irina Gorin’s YouTube channel, I attended Irina Gorin’s first ever piano teacher workshop held near her hometown in the Indianapolis area. Here is a photo of Irina and I during the workshop.

Over the past two years, I have been using Irina’s self-published method book, “Tales of a Musical Journey”, more and more with my students. As I have become more familiar with the books and am seeing its results in my students, it has become my favorite piano method book.

If you’ve watched any of Irina’s teaching videos on YouTube, you have seen for yourself how Irina successfully develops in her students a healthy physical approach the instrument as well as expressive and sensitive playing — even in her youngest beginner students. Irina’s books are the result of combining what she feels is the best of Russian piano pedagogy and the best of American piano pedagogy. This makes Irina’s method unique and quite different from typical American piano method books. 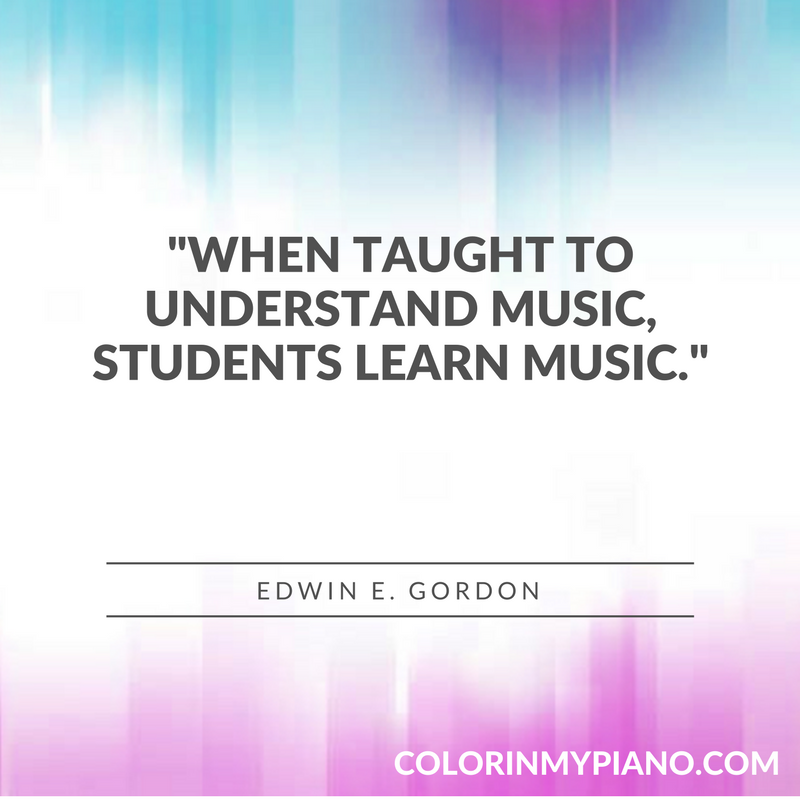 I just wanted apologize to anyone who has recently encountered the bug that was impacting the shopping cart on my website. I’m happy to say that I have finally solved the issue! Everything seems to be working properly in the Shop once again.

If you ever encounter any problems with my website, please don’t hesitate to send me an email.

Thanks, and happy weekend! 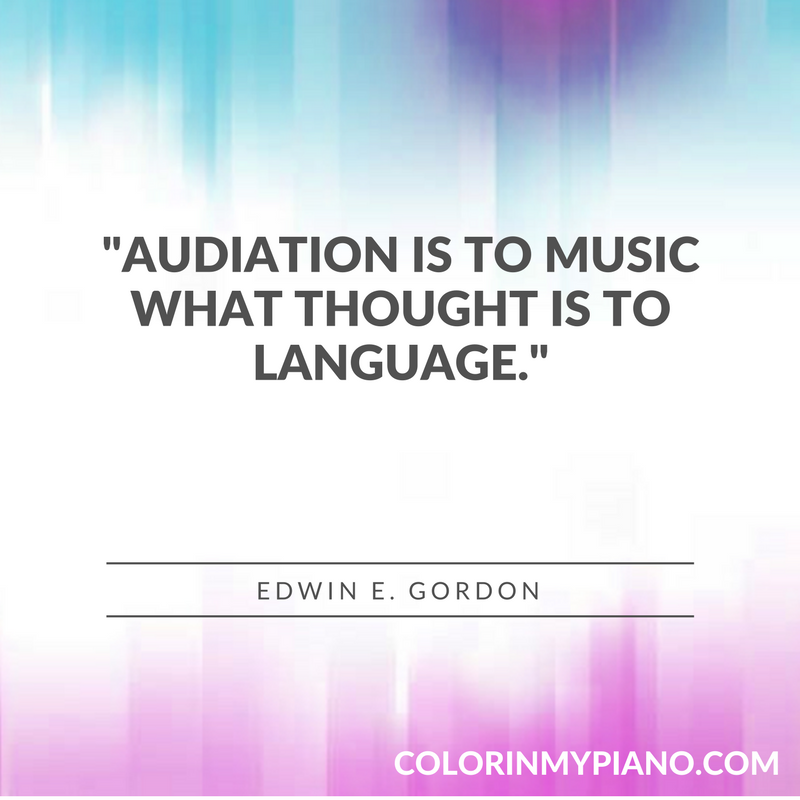 “Audiation is to music what thought is to language.”

I first encountered music learning theory as an undergraduate student in September of 2008, when Hope College (Holland, Michigan) hosted Dr. Edwin E. Gordon (1927-2015) for a five-day visit. I was fascinated by everything Gordon had to say and have carried his influence with me as I went on to complete a Masters degree and start an independent piano studio in following years. In the summers of 2016 and 2017 respectively, I completed the Piano certification and Early Childhood Music certification offered by the Gordon Institute for Music Learning (see GIML.org). The implications of Gordon’s work regarding how we can best teach music resonates with me, and so I continue to familiarize myself with his research and writings. 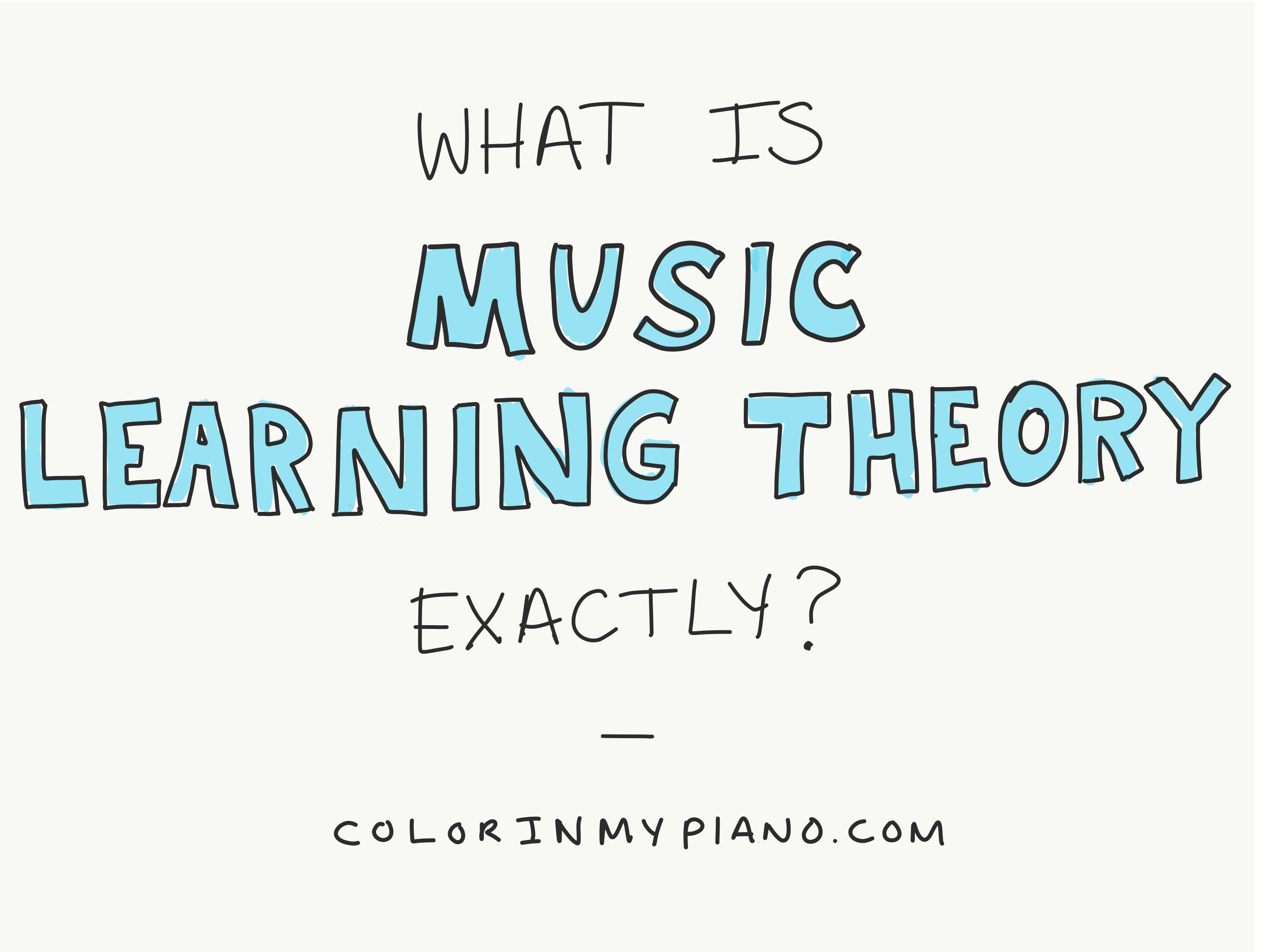 To those who happen to hold a strong association between the term “music learning theory” and Edwin E. Gordon, the term might seem synonymous with Gordon’s work. The subject area, however, is larger than one individual’s work — no matter how great his or her contributions. Gordon’s own Music Learning Theory (MLT) exists within the larger subject area known as music learning theory.

END_OF_DOCUMENT_TOKEN_TO_BE_REPLACED

I’m planning to go and would love to meet up with you there! I planning to arrive a day early and perhaps explore Disney. I haven’t been to Disney before, so I am looking forward to seeing what it is all about. If you might be interested in joining up to explore Disney, please send me a message and let me know. 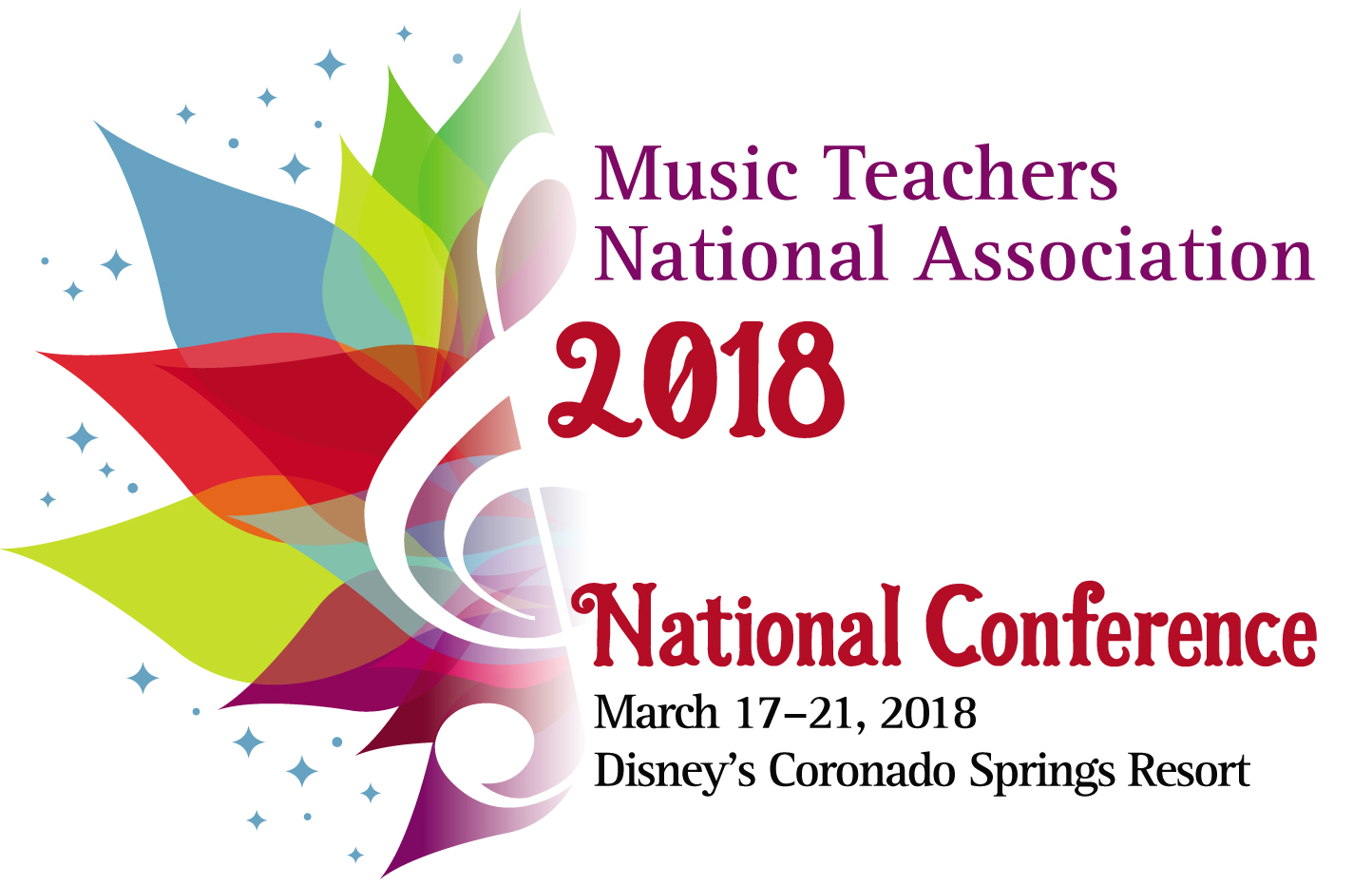 I hope the new year is treating you well thus far. Best wishes!

Back in January, I bought these two travel-sized b

I decided to let Aria help me record a short video

Getting ready to move your piano lessons online? I

Friends once more! Kira has been unsure about the

Not pictured: my frustrated breakdown a couple hou

All tuckered out. Also, Daddy is the pro swaddler

A snuggly moment from today. 🥰